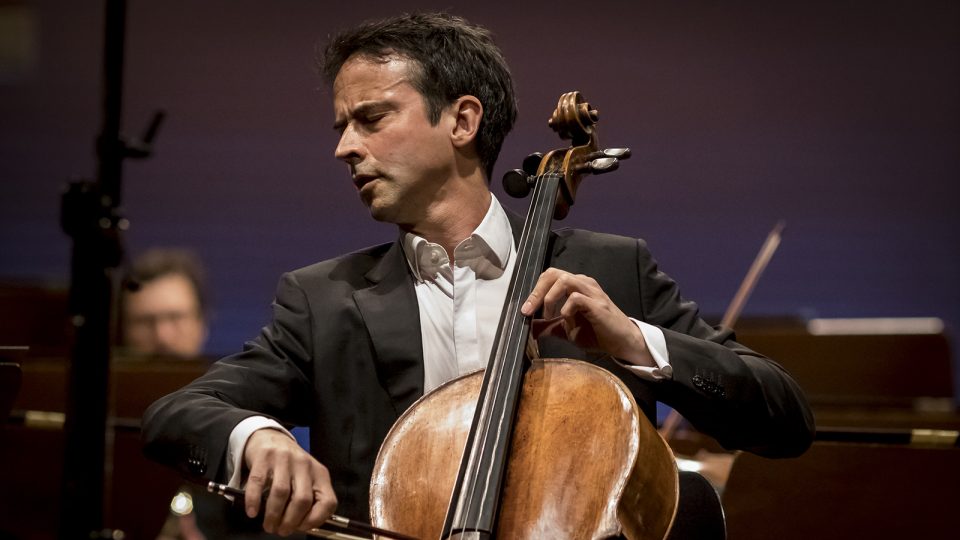 The resident artist of the season, Jean-Guihen Queyras, will perform twice in concert in April. The evening will open with a suite from the neoclassical ballet Pulcinella, in which Stravinsky in his inimitable way "appropriated" the works of Pergolesi and other Italian masters. This will be followed by the pivotal opus of the cello canon, the classicist Concerto in C major by Joseph Haydn, which Queyras recorded on a compact disc with the famous Freiburg Baroque Orchestra. After a break, he will return to the stage of Dvořák Hall and, together with Prague Radio Symphony Orchestra under the baton of chief conductor Alexander Liebreich, will present the lyrical Andante cantabile by Pyotr Ilyich Tchaikovsky, originally written by the Russian classical legend as a slow movement of his String Quartet No. 1 and later adapted for cello and orchestra. The whole evening will end with the magnificent Variations on a Theme by Haydn by Johannes Brahms.

The organizer reserves the right to change the program and performers.

Due to emergency measures, it is not possible to perform the planned composition by Richard Strauss Don Quixote. Thus we have prepared a no less attractive replacement programme for you, which you can enjoy thanks to a live broadcast on ČRo Vltava starting at 7.30 p.m., or live stream here.